Help us out and support Ukraine

DID YOU KNOW THAT 30% OF PEOPLE WITH A NEW HIV DIAGNOSIS ARE 50 YEARS OR OLDER? 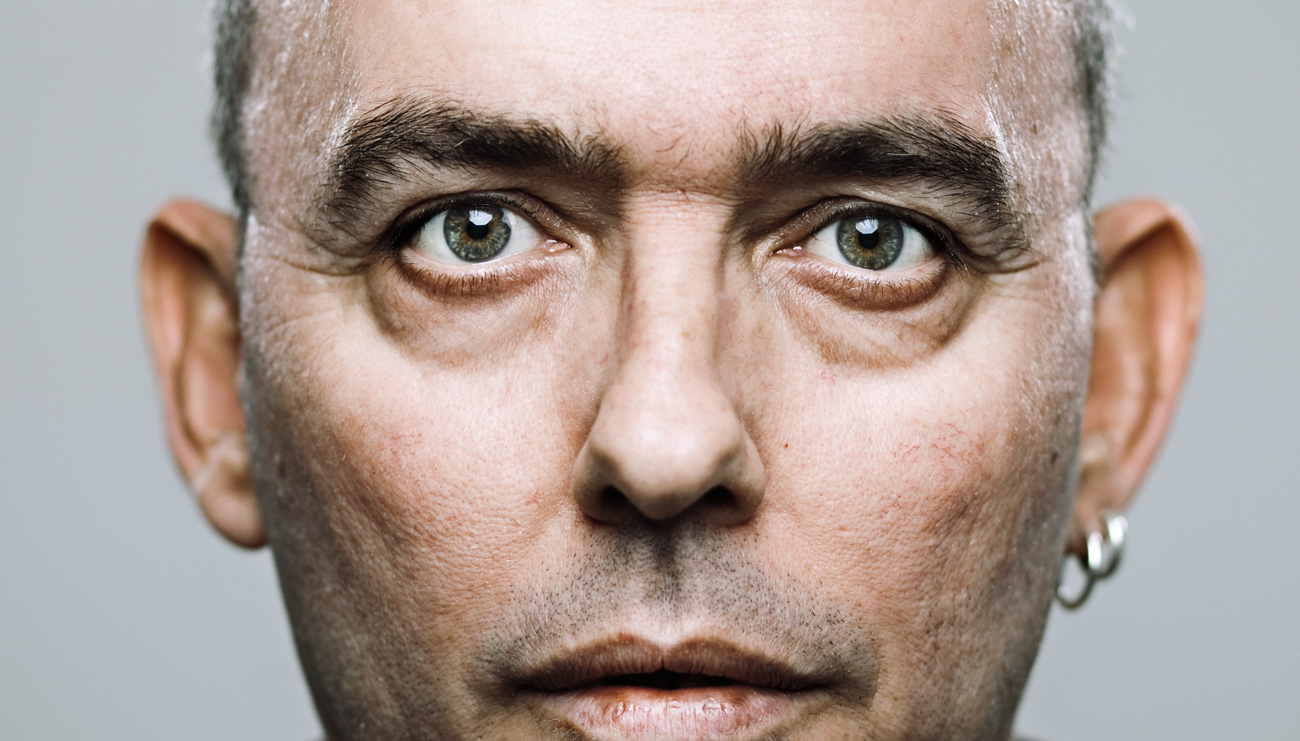 DID YOU KNOW THAT THERE CURRENTLY IS AN ESTIMATED 1,400 PEOPLE IN THE NETHERLANDS ARE UNWARE OF THEIR HIV INFECTION? 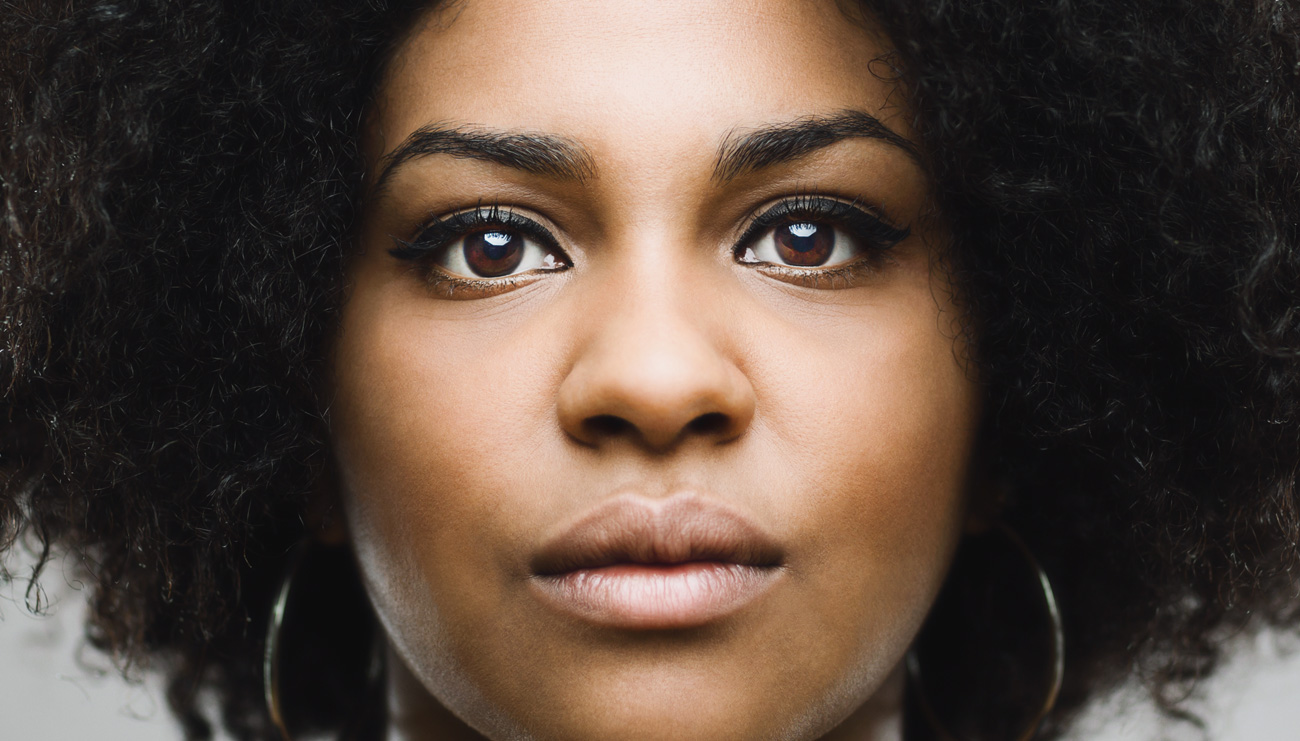 DID YOU KNOW THAT IF YOU ARE SUCCESSFULLY TREATED FOR HIV YOU CANNOT TRANSMIT HIV TO YOUR (UNBORN) CHILD? 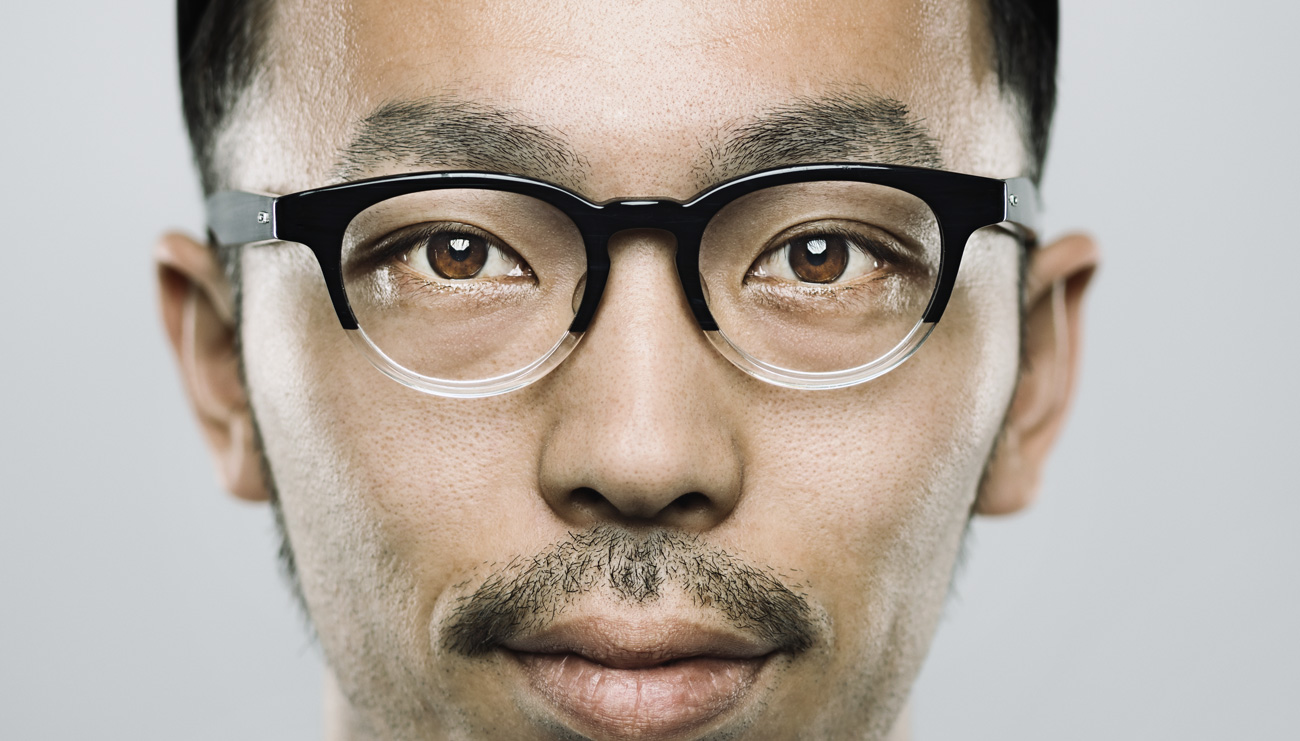 The course of HIV and the importance of HIV indicator disorders

The course of HIV infection and the importance of HIV indicator conditions shortly after contracting HIV, people often suffer from flu-like symptoms. Fever, sore throat and swollen lymph nodes are common. Therefore, these symptoms are sometimes wrongly attributed to Pfeiffer's disease. This condition that is caused by HIV is called 'retroviral syndrome'. It is the indicator condition that points to the 'acute' HIV period: the first six months after someone has contracted the HIV.
It is advisable to get tested for HIV if you were at risk of HIV infection in the six months before these symptoms arise. These symptoms of fever, sore throat and swollen lymph nodes will pass of their own accord and people often feel fine again. People can live for months to years without knowing that they have an HIV infection and without developing AIDS. During this period, HIV can be transmitted to others. However, this period is not completely without symptoms or conditions suggestive for HIV. We know that people often visit a doctor for these symptoms. During these visits to the doctor, no HIV test is done.
In retrospect, these conditions appear to be in line with an HIV infection that was already present at the time. These signs and symptoms are also referred to as HIV indicator conditions. 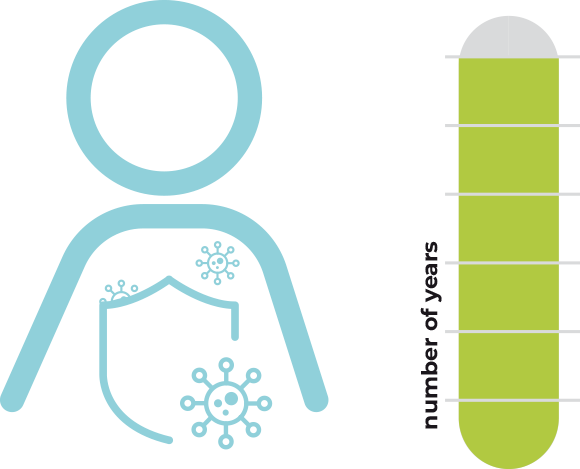 The first important group is the group of conditions that are expressed when the immune system is reduced. Reduced immune system function is a typical characteristic of HIV infection while this HIV infection is not yet being treated. The reduction in immune system defence occurs over years while a person has HIV without being aware of it. This can be expressed by the fact that someone is more likely to get certain types of infections, certain types of cancer or persistent symptoms without finding a good explanation for these.

Examples include tuberculosis, shingles (herpes zoster), two or more episodes of pneumonia in one year, abnormal cervical smear, cervical cancer or unexplained symptoms such as fever or weight loss.

The second important group is the group of conditions that have the same transmission mode as HIV (through sexual contact, through blood-blood contact or from mother to baby). Examples are hepatitis B and C and sexually transmitted diseases (STDs).
For both groups the same advice applies: if someone with an HIV indicator condition visits a (family) doctor the advice is to test for HIV regardless of this person’s age, gender, country of origin or sexual preference.

Nevertheless, it is very important to test for HIV and to be aware of any infection. These days, HIV treatment is excellent with safe and effective medications. Preventing damage caused by the HIV very significantly affects the prognosis. Without treatment, HIV is fatal. However, timely treatment of HIV means that the person can lead a normal life. In addition, when the HIV infection is treated, the HIV indicator condition (e.g. cervical cancer) is often also easier to treat.
HIV indicator conditions are explained in more detail per condition on this site. If you have an HIV indicator condition, you can download the conversation card on how to ask your (GP) doctor for an HIV test from these pages. The cost of an HIV test is at your own expense if your own risk insurance contribution is not yet used up. If you have used your own risk cover, you can have the test done free of charge.
TO LIST OF HIV INDICATOR CONDITIONS
in cooperation with: